What Is the Schengen Zone? 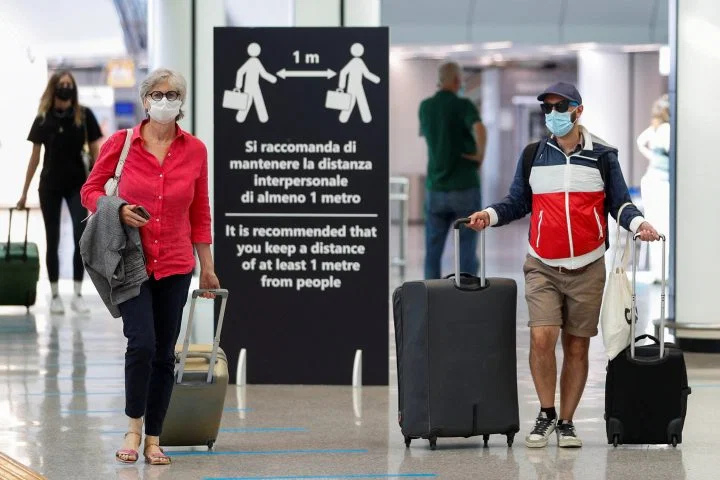 In 1985, officials from five of the then ten European Economic Community (today’s European Union) signed an agreement to form the Schengen Zone in Schengen, Luxemburg. The agreement was designed to facilitate travel between member states by largely eliminating passport checks for citizens, residents, and tourists who were already within the borders of one of those countries.

Since 1985, the Schengen Zone has ballooned from its original membership of five, to 26 member states.

As the dynamics of the European Union have evolved following the need for post-WWII reconstruction, the relationships between the countries have had plenty of time to settle into a contemporary dynamic.

This is why there are many territories that have opted out of joining their neighbors as members of the Schengen Zone, as well as multiple countries who see the benefits of unrestricted European travel without endeavoring to become full members of the EU.

For example, a traveler who has been admitted to Spain will (typically) not be required to show their passport to border officials upon entering countries like France or Portugal because they are all members of the Schengen Zone. This is the case whether driving across the border, traveling by bus or train, or even flying from one country to the other.

The countries that fall under this category are:

There are certain countries inside of the continent of Europe that for whatever reason, have decided via a general referendum not to become a member of the European Union. The reasons for this may be cultural or financial or perhaps just overall skepticism of the benefits of being a member.

However, just because a country does not wish to align itself totally with its neighbors, does not mean they do not recognize the benefits of borderless travel that the Schengen Zone provides. In fact, if a traveler is looking for a holiday package to visit a number of European countries, they will be relieved to find out that they may not have to apply for a separate visa in order to do so.

Note: Even though these four countries are not full-time members of the European Union, they still all have close economic and cultural ties to the EU, which helps facilitate regional cooperation.

There could be any number of reasons why a country would not want to become a member of the Schengen Zone. It may have to do with security or with who their neighboring countries are.

The Non-Schengen members who form a part of the European Union are Bulgaria, Romania, Croatia, Cyprus, and Ireland.

Note: Following a referendum in 2016, the United Kingdom voted to opt-out of the European Union. The UK was never a member of the Schengen Zone to begin with, but it is important to keep this fact in mind when traveling to Europe.

Can Canadians travel to Europe?

Seven Tips to Help You Enjoy Your City Trip

Seven Tips to Help You Enjoy Your City Trip

3 Techniques For Travel Destination Guides You Can Use Today

3 Techniques For Travel Destination Guides You Can Use Today